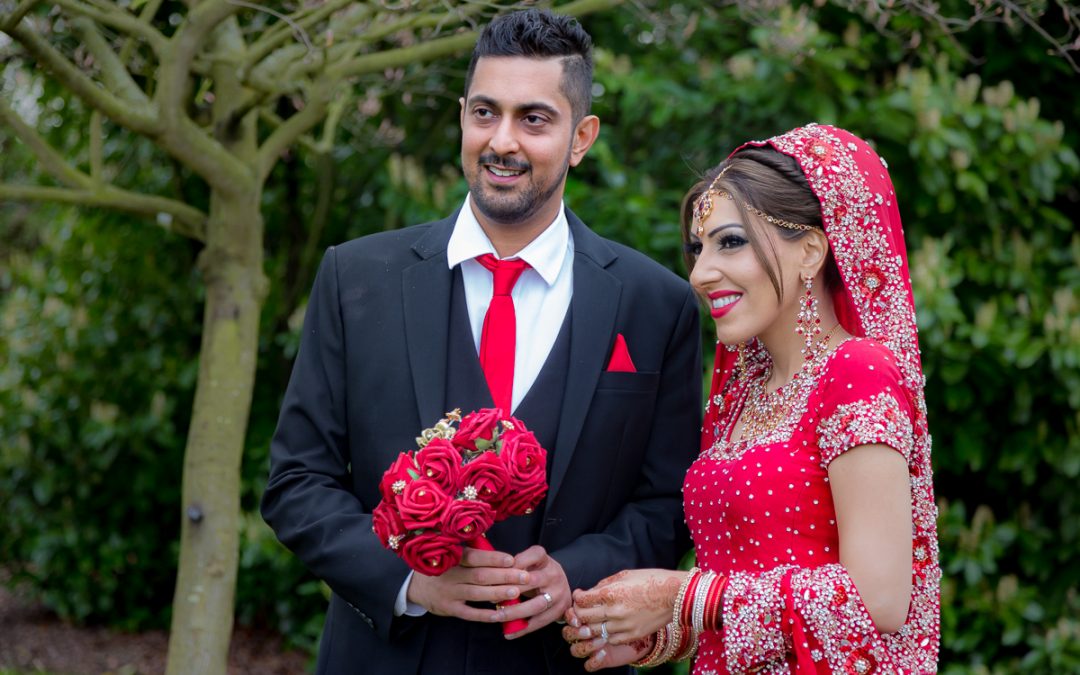 As we have written previously muslim weddings can be quite different depending on the culture and nationality of the family.

Pakistani muslim weddings are no exception. UK Pakistani community in particular is also quite diverse therefore even among UK Pakistanis there are differences as to how each event is carried out. 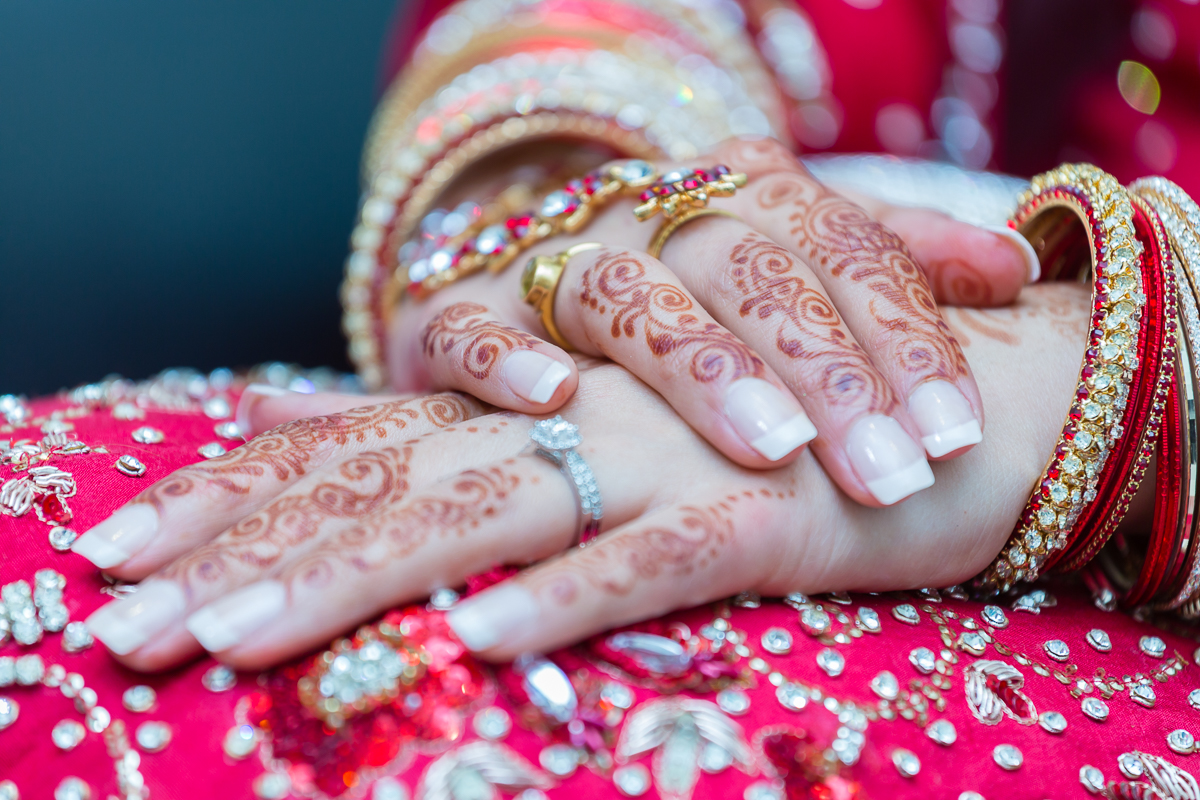 The one marriage event which is usually always held by Pakistani families is the Nikah. Nikah is the official Islamic wedding ceremony. During this ceremony a marriage contract is signed by bride and groom in presence of relatives, especially the respective parents. Islamic wedding is not valid without the Nikah ceremony. The ceremony is performed by Imam or other religious person who has a special licence issued by authorities to execute the Nikah ceremony.

After the Nikah is done, usually all Pakistani families will offer their guests to joint the dinner. Sometimes Nikah will be held in the same day and venue as Walima (or Valima). Other times Walima will be held on a different day shortly after the Nikah. Walima is a festive celebration to consummate the couple as husband and wife. During the Walima a dinner is served which usually includes 3 courses – starters, main and dessert. A Pakistani Walima dinner will usually begin with meat based starters. Some other dishes that often are served as part of Pakistani wedding dinner include naan, meat curries and biryani.

UK Pakistani families will usually include cake cutting in the wedding event as well.

This is also the time to take some group photographs or sneak out in the garden for a private couple photo shoot for bride and groom.

Final part of UK Pakistani wedding event is Rukshati which is when the bride and groom (and their families) leave the event together. Usually the Qur’an is held over the bride’s head while she is walking from the venue to the car/limousine/carriage.

Finally we would like to share some photos of an an amazing Pakistani wedding we witnessed in Hounslow, in one of the nicest venues in London – the Riverside Venue. Asian wedding photography Hounslow. 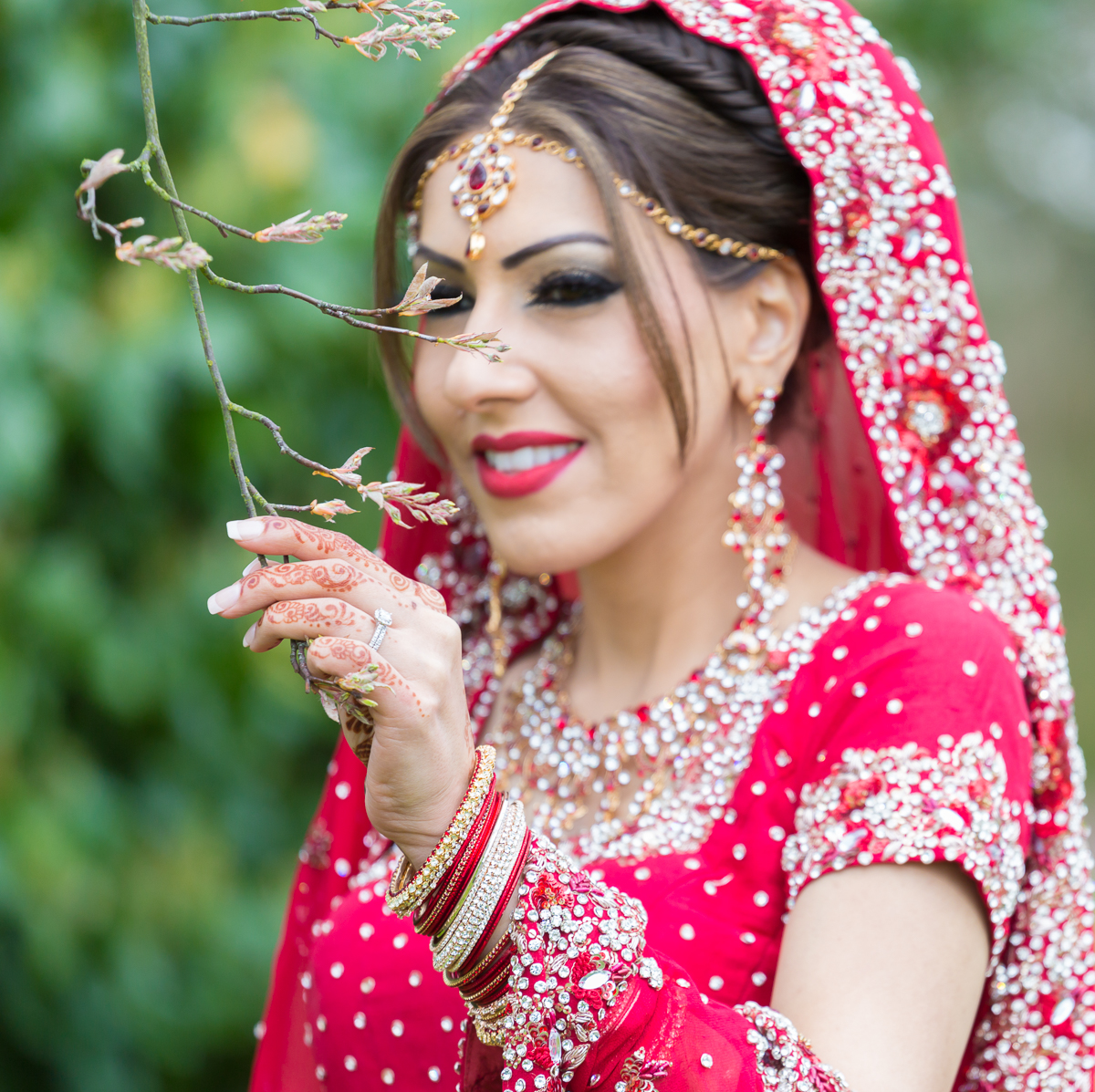 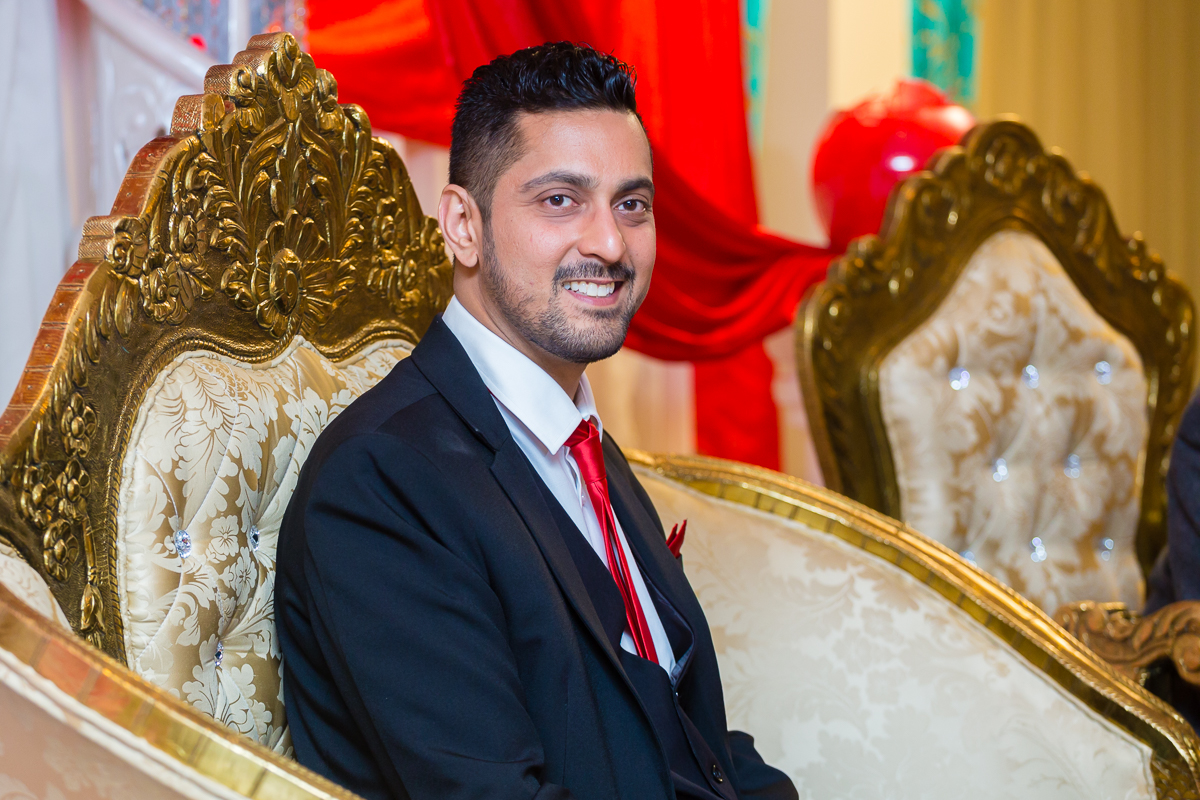 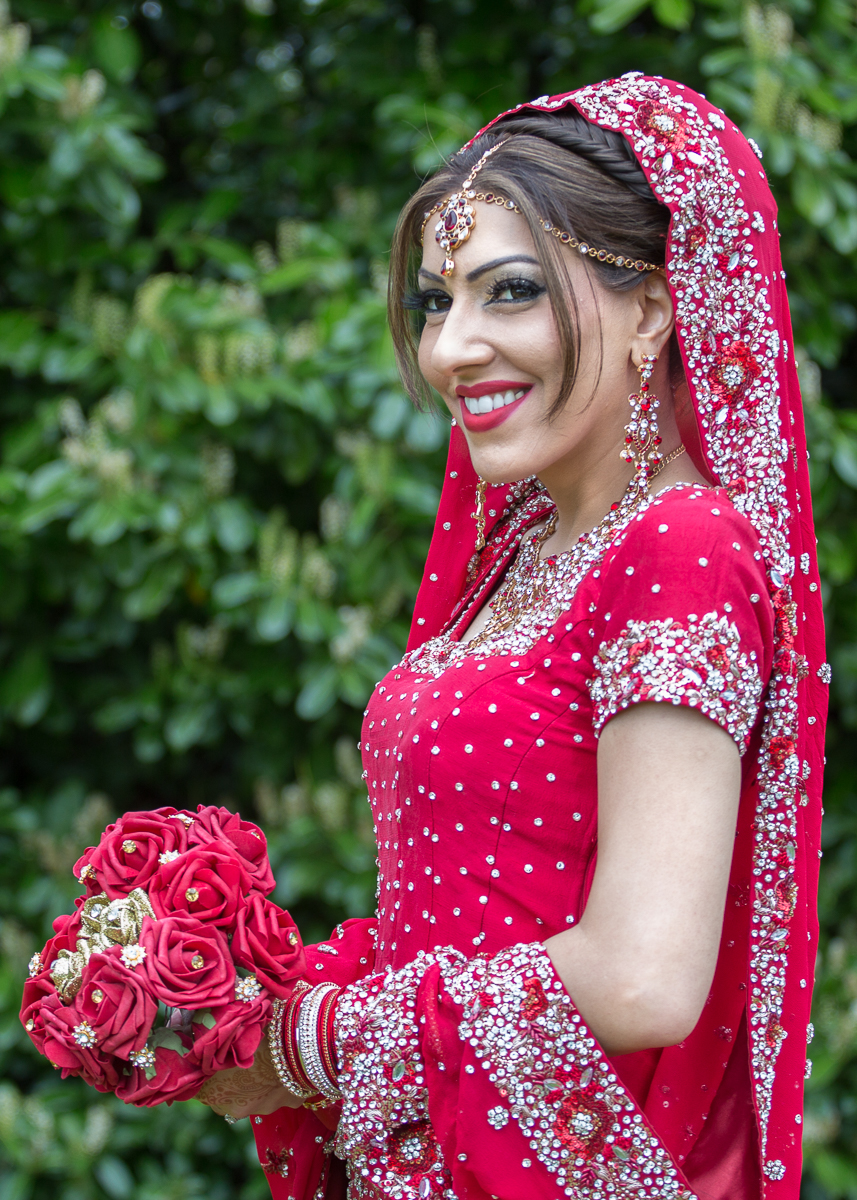 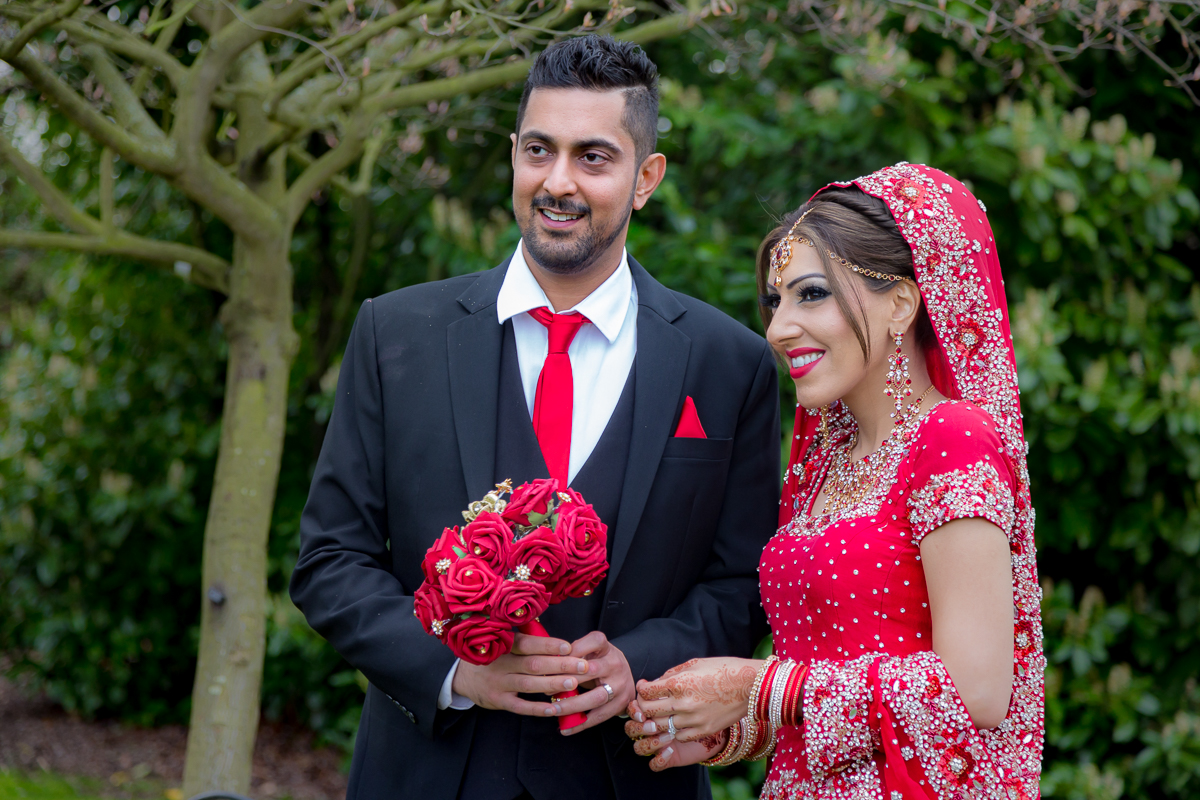